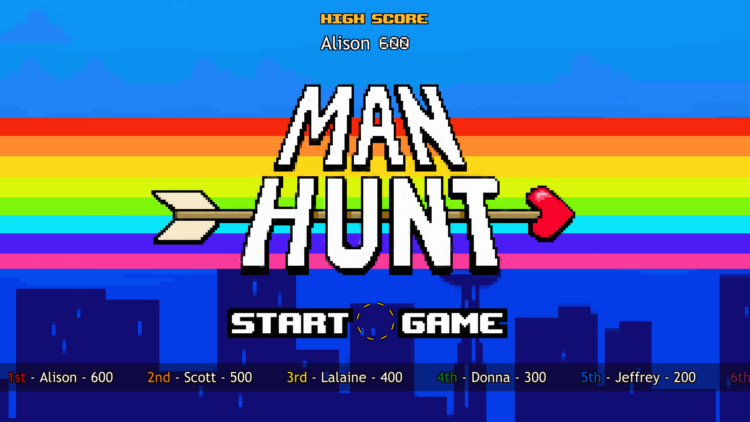 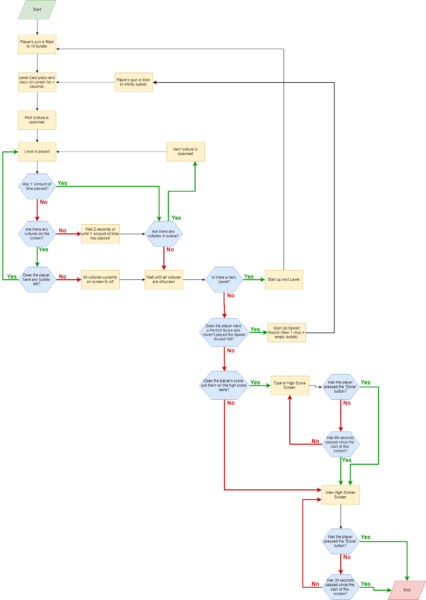 [Man Hunt] Flowchart for the behavior of the Vultures

[Man Hunt] The three inputs that works with Man Hunt 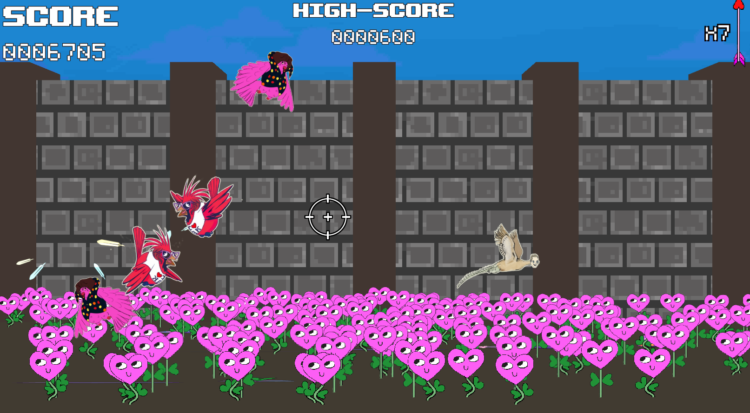 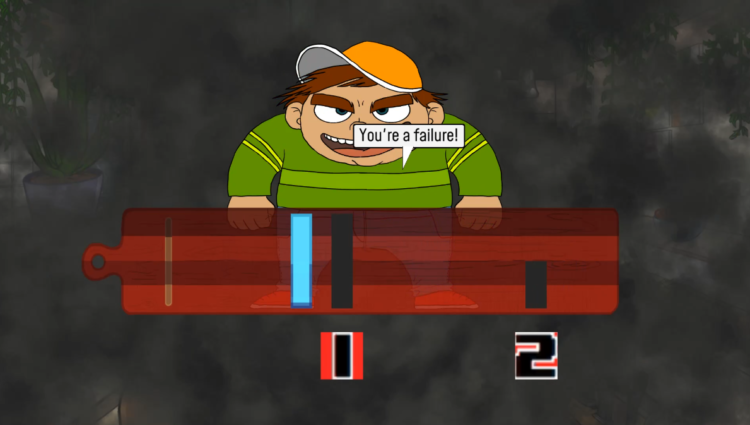 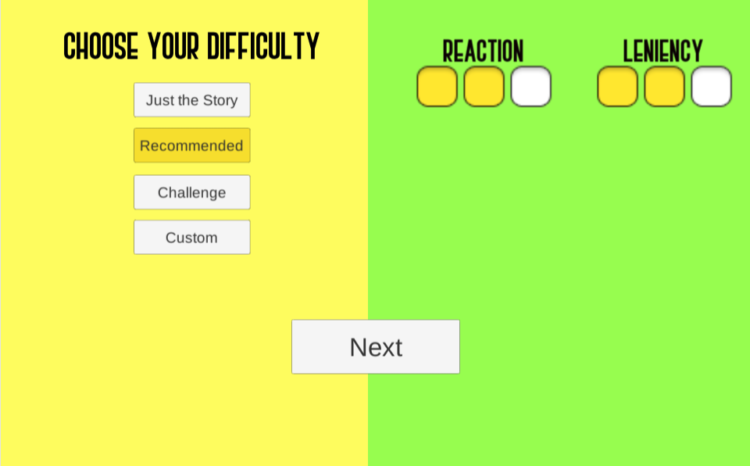 During my contract time with Embreate, I’ve worked on multiple games; the two that this page will focus on is Wittle and Man Hunt. Wittle is a casual rhythm game where players play as a depressed individual trying to maintain a constant work pace while dealing with negative thoughts. Man Hunt is a first-person shooter (inspired by Duck Hunt) where players blast vultures (who all represent ignorant homophobic celebrities) and turn them into harmless unicorns.

As one of the Game Designers, I contributed by prototyping a variety of mechanics and researching current game trends. In addition, I advocated for accessibility features (including fully customizable difficulty and ability to turn off different screen effects) and worked with different input devices (including touch screen, mouse controls, Wii Remote, and Tobii EyeTracker).

The demo for Wittle is available in the link to the right while a video playthrough of Man Hunt is at the top of the page.