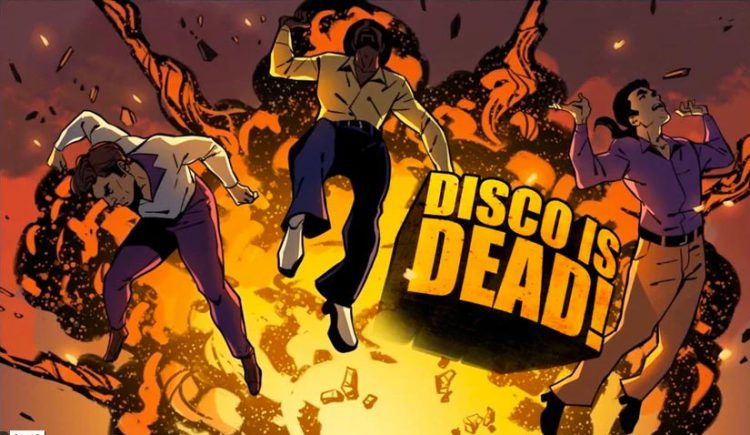 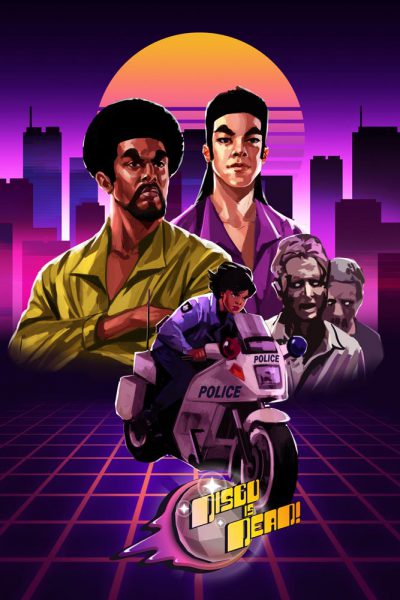 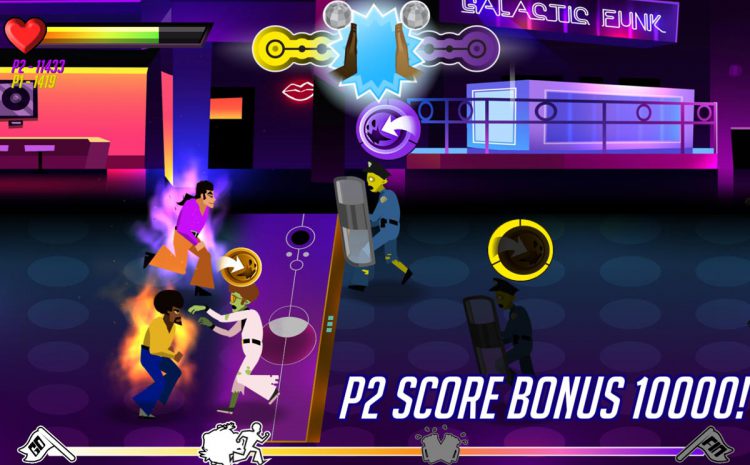 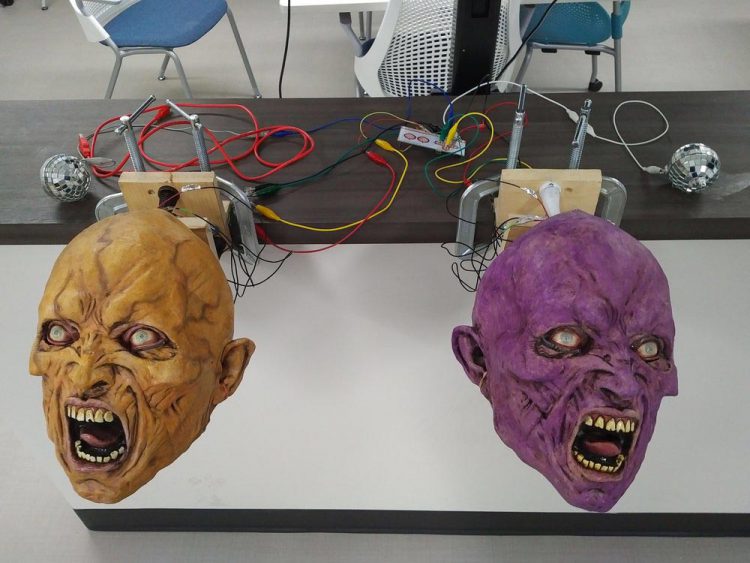 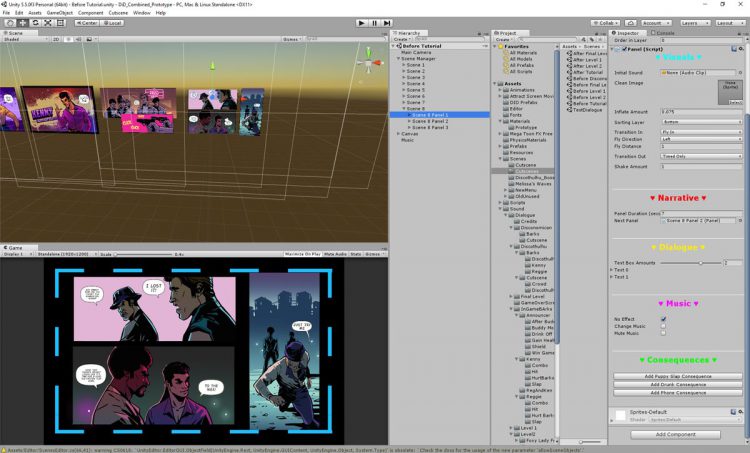 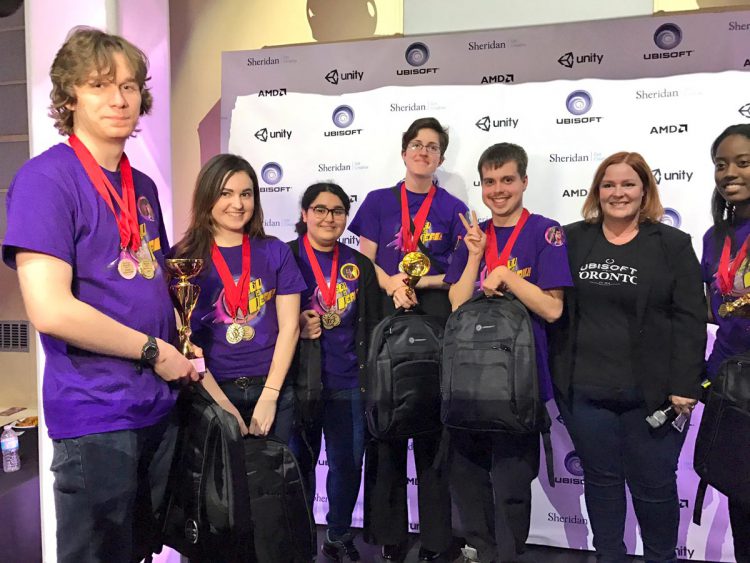 Disco is Dead! is the award-winning game about two cops fighting off an army of zombies using slaps. The selling point of the game is with its own custom controllers where the players slap zombie heads. The game has been showcased at various places including GDC Alt.Ctrl Showcase 2018, LevelUp Showcase 2017, Different Games 2017, and CNE’s Gaming Garage.

One of my major contributions is through the enemy behaviours. A large number of enemies were conceptualized in a way that they were easy to understand and would change the flow of the game. Afterwards, they were prototyped and received playtesting to determine which enemies were successful, which ones just needed a tweak, and which ones were to be scraped.

I have also built a custom made Cutscene Editor so that any team member, regardless of coding ability, can work on a cutscene with ease. This editor has been altered over time to match the needs of the Lead Artist and Lead Narrative Designer. 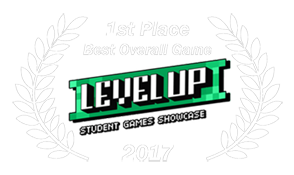 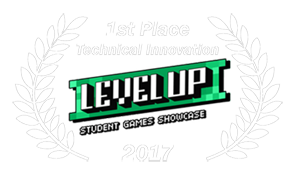 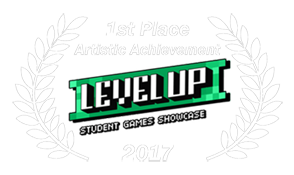